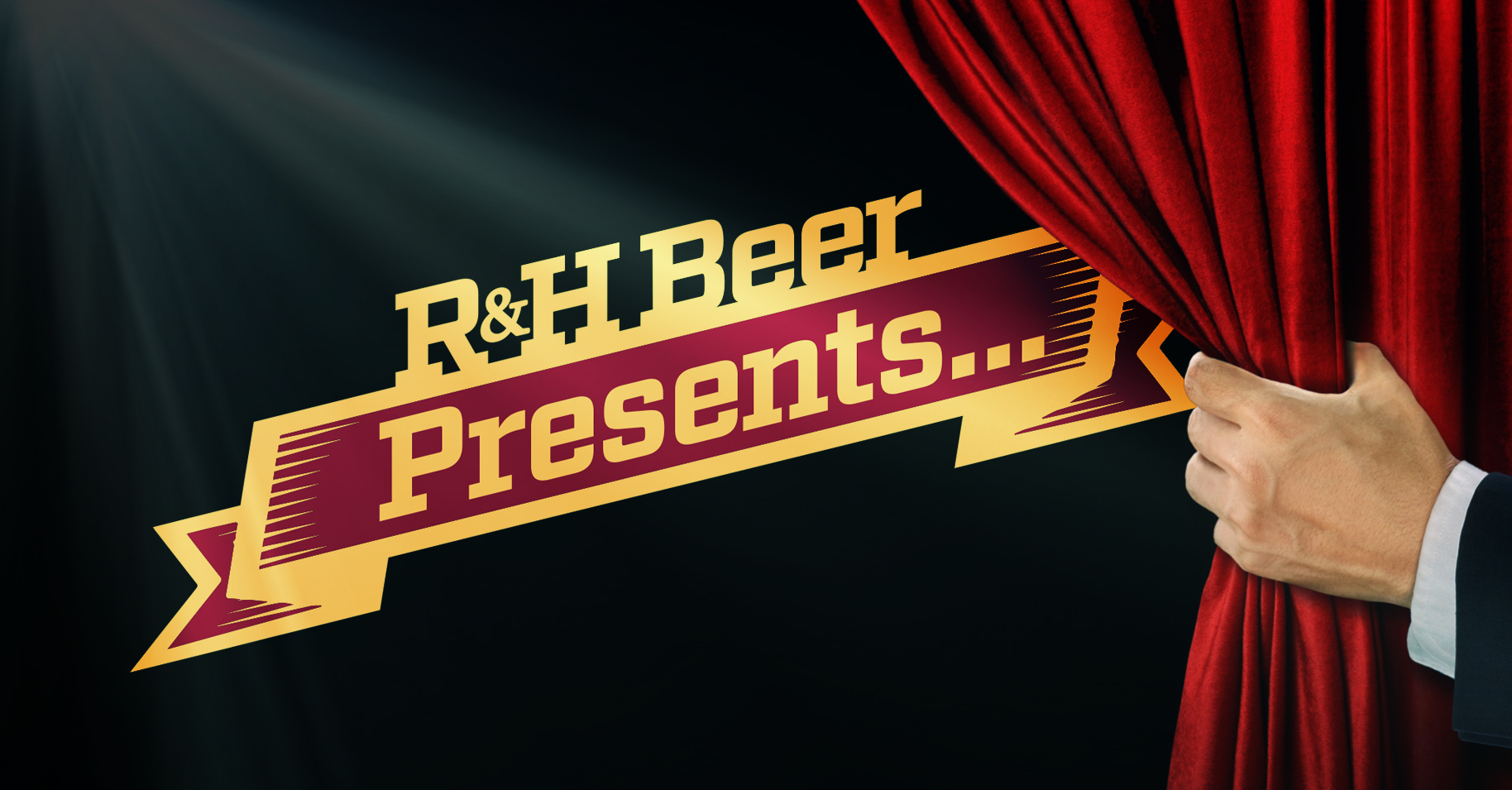 Hello, and welcome to the “R & H Presents…” section of the website for R&H Beer. I’m Brian Quinn. Thanks for stopping by.

So, what’s this? You’re stuck in some weird episode of The Twilight Zone? Yeah, me too.

Stuck indoors, alternately feeling like a kid on summer vacation, or feeling depressed and worried, or feeling bad about feeling bad when there’s a bunch of people in hospitals dealing with this and are way worse off than me. That’s a fun cycle.

Can’t go to work, as there is no work right now.  Can’t really work on expanding the beer company for obvious reasons.

Enter, the R&H Beer Radio Show.  I’m going to host a weekly radio show on MakerParkRadio.nyc and I’m already having a blast with it.

This was always part of the plan.  Conversations about it started in the good old days of September 2019.  As I’ve said, Rubsam and Horrmann Beer was a really big deal back in the day.  They made and sold beer on Staten Island from 1888 to 1963 and had great success.

They had a blimp, which never fails to blow my mind. That being said,  I’m not getting a blimp.

I respect history and I want to revive R&H Beer to it’s full former glory, but I can only imagine that a blimp costs a lot of money to maintain and store. Plus, what do I know about blimping? I think I stole one in Grand Theft Auto and crashed it into a crowd of digital innocents once, but that’s all.

R&H sponsored a block of television programming on local NY station WPIX back in the 40’s. This was not an attractive option to me.  I already have the television thing locked down, and I don’t see TruTV letting Impractical Jokers get sponsored by a local beer company.  At least, not at the “friends and family” discount that I’d be looking for.

But they also had the R&H Beer Radio Show back in the 1930’s. And while I can’t yet find any information about the show other than it did indeed exist, I can work with the idea of a radio show.  I’ve always wanted to host a radio show, and I do have time on my hands.

So, I’m going to be playing music, like a proper DJ, once a week on the R&H Beer Radio Show.  I’ll talk a little bit between songs, and hopefully I’ll be able to take calls at some point down the line, but for the most part I’ll just be playing music that I like and drinking some delicious beer while I “work”.

Hoping you’ll join me as I start this fun venture.  I can’t promise that it won’t take me an episode or two to find my flow, but at least the music will be good no matter how much I stammer and stumble.

Check out the show over on MakerParkRadio.nyc

I want to have a lot of fun here. Nothing I ever do is just ONE thing, which is how I prefer it. I start doing a podcast – Tell Em’ Steve Dave – and almost ten years later we are still going, but we have full length animated movies, and puppet movies, and radio plays and game shows and everything else. I start doing a hidden camera television show and suddenly we have a comedy tour, a fantastic hit sketch-comedy show known as Jokers Wild, a movie and even a game show. Whether any these are worthwhile is for you to decide, but I like them. Part of the reason for these constant multiple fronts is a scattered mind, but the larger part of it is a weird sort of defiance to the way the universe works. When your agents themselves are telling you to pack it in, as our agents told us back in 2010, then you understand what sort of uphill battle you are facing. But give me (us) an inch and we will take a mile. Our sandbox may be small, but I want to play in every possible corner of that sandbox.

So here we are, on the website of a beer company I started because I love beer and I love Staten Island, and I’m posting an essay. The first of many, I hope. If anyone out there cared about The Tenderloins all the way back in the golden era of MySpace, then they might recall that I used to write stuff like this on a weekly basis. Nothing major, nothing even particularly witty or insightful. Just a dude who likes writing putting out some writing to the very few people who cared. Although I was crushingly self-conscious of how silly it all was – and still is – I enjoyed myself. So, here I am now with my own website which is designed to promote and sell beer, and I want to explore this sandbox too. Let’s see what we can make of it, beyond a beer website that most people would have no reason to visit more than once, if at all.

There is precedent for beer company shenanigans. R&H Beer back in the day had its own block of programming on WPIX Channel 11, here in NYC. They had the R&H Radio hour too, which is so cool I’m bringing it back very soon. Even way back then, R&H Beer was more than just a beer company and that suits me just fine. So, this is the start. I have ideas for other writings already. I cruise estate sales and garage sales, which is something I’m sure is a sign of middle age. I started because I would find old R&H artifacts if I was lucky, but I started stumbling upon some pretty weird stuff that I can’t wait to share with the world. I can post parts of film scripts I wrote when I was in my early 20’s and we can all laugh at them together. I also plan to share the stage with some of my many talented friends who you might like hearing from. Maybe I can even talk some of my best-selling author buddies to post preview chapters here. I don’t know exactly what belongs here yet. I am, indeed, spit balling. 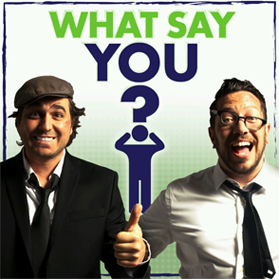 One thing that I already mentioned is the R&H Radio Show. I’m talking with an internet radio station about fulfilling a life-long dream of mine to be a disc jockey. I’m not sure why, but there is something so appealing to me about playing music and talking a bit before and after each song. A real old-school music radio show. I tried it once with my buddy Sal, and that morphed into the much-missed and ever-returning podcast What Say You?, which is a lot of fun but we don’t play any music on that at all. So that’ll be arriving sometime in April, and that’s a fine example of what sort of stuff we can do here. It’ll be way more fun for me if it’s a two-way street. I’m kicking around ideas to host creatives pieces from the audience, like weird R&H commercials. The commercials that I’ve already written and shot were a joy to make. Brought me back ten years, when me and the boys were making sketch comedy videos for our own enjoyment. Having Gatto direct and edit them certainly helped that out. I think you get the idea. This will be a constantly evolving little spot of the internet where I get to put out content that doesn’t really belong anywhere else, but might be worth it anyway. I hope some of you will take the journey. Some of it will be better than others, and my grammar will almost certainly be offensive to any English teachers out there, but so what? Right?
Welcome to R&H Beer Presents….